Prof Danie Meyer, director of the TRADE research focus area at the North-West University (NWU), and Roan Neethling, a doctoral student, discuss the main themes from president Cyril Ramaphosa’s fourth state of the nation address (SONA) that was delivered on 13 February 2020.

1. Collaboration and social compacts: The president conceded that the government alone cannot facilitate economic growth and development. National unity and nation building are required from South Africans. Inclusive growth, competitiveness and economic transformation are needed in order to create a capable state, and allow the economy to recover while specialising in areas of growth and proper execution in the government.

2. Eskom and load shedding: Load shedding has had a tremendous negative effect on economic growth in South Africa, and this situation will continue over the next two years. The good news is that independent power suppliers will be allowed to enter the market.

3. Government debt and public finances: Government debt is rising rapidly due to a lack of sufficient income. Solutions in this regard include reducing government spending and improving the South African tax system. The president announced the possible establishment of a state bank and a sovereign wealth fund. No details were provided on where funding will be sourced. It seems in contradiction to overall policy regarding the reduction in the number of SOEs. Details of spending cuts will be indicated in the budget speech later in February. Local government will also be revitalised over the next few years.

4. State-owned Enterprises (SOEs): Major transformations in SOEs are to be implemented in the near future as a result of numerous cases of corruption, maladministration and mismanagement of funds. South African Airways is to be restructured. Corruption and state capture at SOEs remain problematic and structural change is needed at all SOEs.

5. Youth unemployment: According to the president, youth unemployment is a crisis in South Africa and the Presidential Youth Employment Initiative will therefore be implemented. It will provide the youth with active support in finding suitable work opportunities while acquiring appropriate skills.

6. Sectoral focus approach: Government policy support will focus on sectors such as agriculture (poultry, sugar), tourism and manufacturing (automotive industry, steel and textile). The agricultural sector will be prioritised and opportunities will be expanded within the next year, while the focus falls on aspects of land reform and land redistribution. A further 700 000 hectares of state land will be utilised for agricultural purposes. However, policy uncertainty exists in many of the economic sectors.

“We are in general satisfied with the content of the speech, but would have liked to have more on policy direction for the economy and specific key sectors, the plans to combat the upcoming downgrade of the country’s risk rating, the results of state capture commissions and the way forward, and lastly the reduction of the size of the government,” says Prof Meyer.

He says it seems that the government is still planning economic recovery, while the global community wants to see implementation. “The details of the SONA proposals will be tested in the upcoming budget speech, with government revenue under huge pressure with deficits of more than R50 billion.” 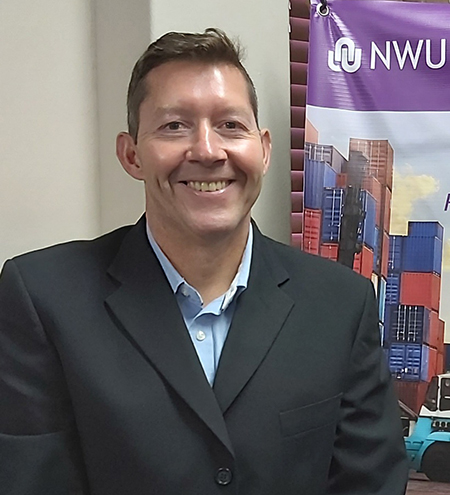