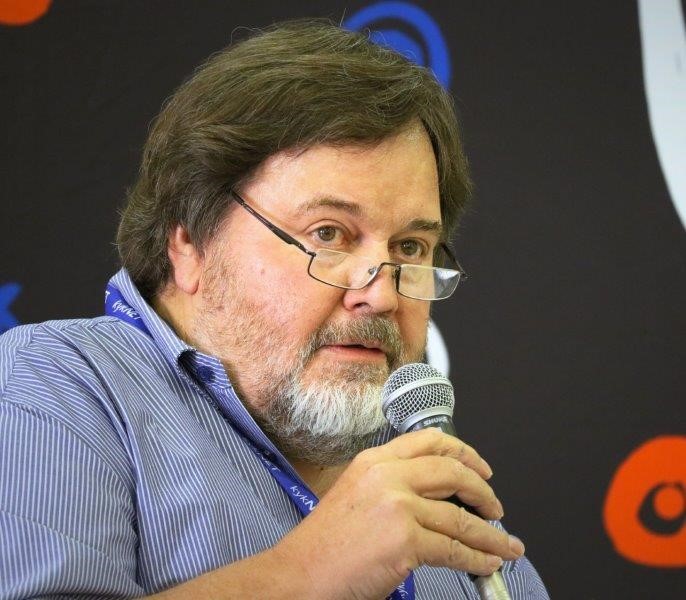 Theo Venter is a political and policy specialist and lecturer at the NWU Business School and was previously Special Advisor to two Vice Chancellors of the North West University (2004-2016). He is also a political commentator on South African politics, especially on radio and TV since 1987. He has received recognition by the NWU as one of the most quoted members of the university staff in the media from 2011 to 2017. Most recently he attended the ANC national conference as resident analyst for Netwerk24 in December 2017 and participated in newsprint, internet, radio and TV. Early in 2018 he completed a project with Theo Vorster on scenarios and business decisions for KYKNET. He writes a weekly opinion piece for Netwerk24 and maintains three weekly radio blogs. He has been part of the BMI Strategic Forum, consulting in the building industry since 1990. He holds two master’s degrees in political science of which one was obtained in the USA as a Fulbright Scholar.