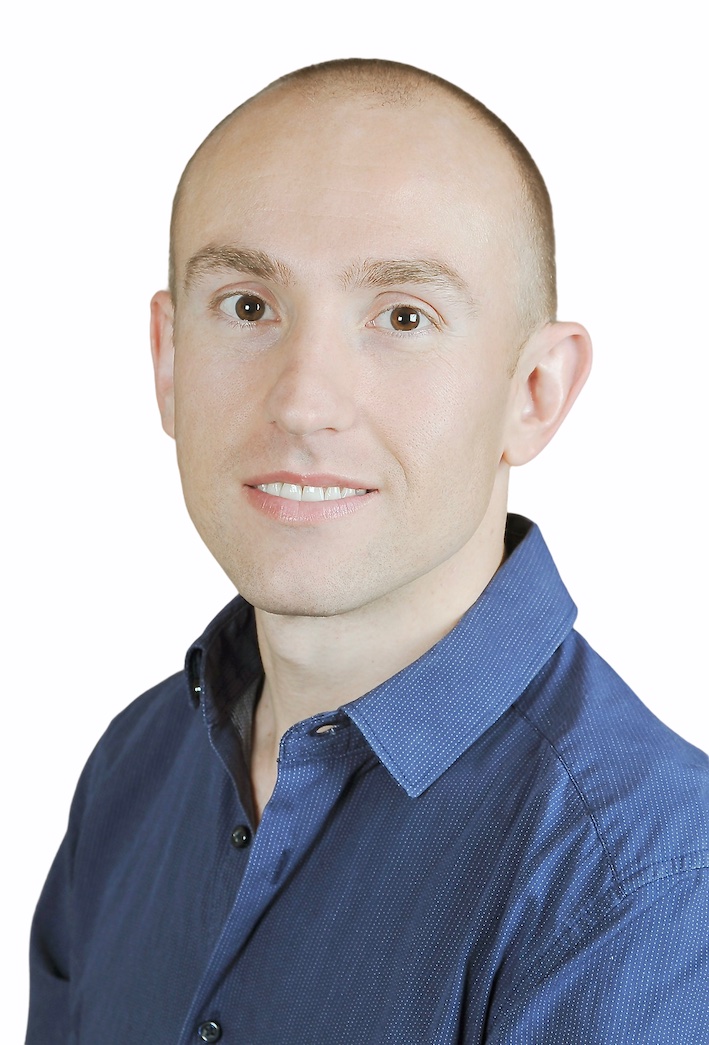 Prof Ruan Kruger is the current NRF SARChI Research Chair in the early detection and prevention of cardiovascular disease in Africa, hosted by the Centre of Excellence: the Hypertension in Africa Research Team (HART), North-West University, South Africa. He is also a member of the MRC Research Unit for Hypertension and Cardiovascular Disease.

He is the Founding-Director of the Childhood Hypertension Consortium of South Africa (CHCSA), serves on the Board of the Southern African Hypertension Society (SAHS), and is the current Chair of the Next Generation Committee of SAHS.

eNuus | Researching the Causes of Hypertension

The 1st International Congress of Hypertension in Children and Adolescents (ICHCA)

Council's Corner: Hypertension Issues - a personal view. Primary prevention - are we on the right track?

Across the globe in 4 months: two International Society of Hypertension New Investigator Symposia in 2014