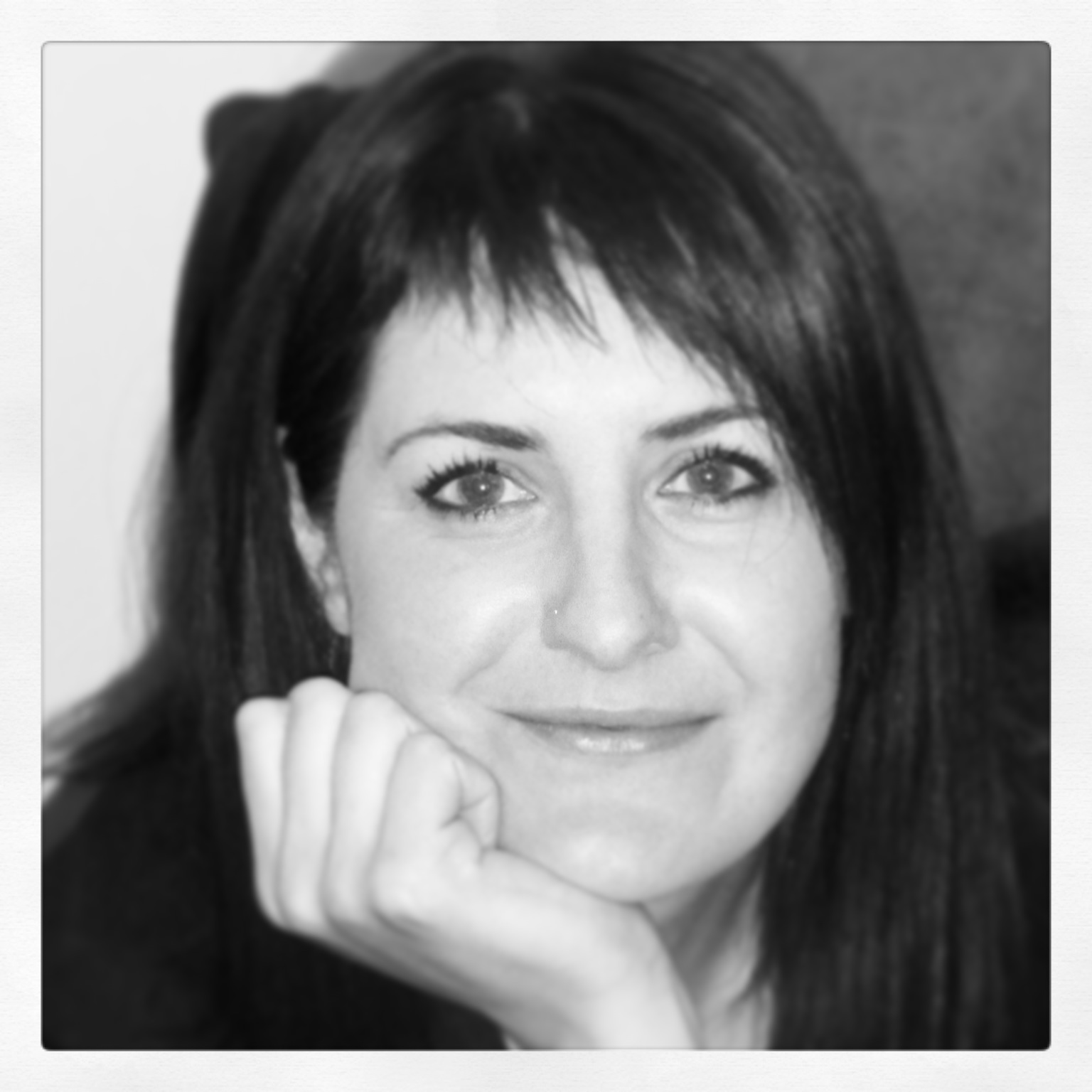 Petro du Preez is Professor of Curriculum Studies at the North West University (Potchefstroom) in South Africa. Her research is in the areas of curriculum studies for diverse religious and cultural contexts, human rights education for social transformation and research methodology. She has published widely, presented international papers and promoted several studies on these topics.

Professor Raymond Parsons is a professor at the NWU School of Business & Governance and a Special Policy Advisor to Business Unity South Africa (BUSA).  Until recently he was the Deputy CEO of BUSA.

He has also lectured at the Department of Economic and Management Sciences at the University of Pretoria. Professor Parsons was the Overall Business Convenor at the National Economic Development and Labour Council (NEDLAC) until 2010, which is the major social dialogue institution in South Africa. He is a key contributor to public and academic debate on a broad spectrum of issues of critical importance to the political economy of SA. He is a recognised authority on the SA economy and its implications for the business community. He studied economics at the Universities of Cape Town, Oxford and Copenhagen, before playing a leading role in organised business in SA for many years. He is a former Director-General of the SA Chamber of Business (SACOB).  From 2000-2003 he was a Visiting Professor at the School of Economic and Business Sciences at the University of the Witwatersrand. He also holds an Honorary Doctorate from the Nelson Mandela Metropolitan University (NMMU) and is an Honorary Professor there. He is a government-appointee to the council of the NMMU. Professor Parsons is a Past-President of the Economic Society of South Africa (ESSA). In 2004 former President Thabo Mbeki appointed Professor Parsons to the Board of Directors of the SA Reserve Bank and was reappointed in 2008. He was also a director of the SA Mint.  He is the author/editor of four books – The Mbeki Inheritance: SA’s Economy 1990-2004, Parsons’ Perspective – Focus on the Economy, Manuel, Markets and Money, and Essays in Appraisal and Zumanomics – which way to shared prosperity in South Africa?