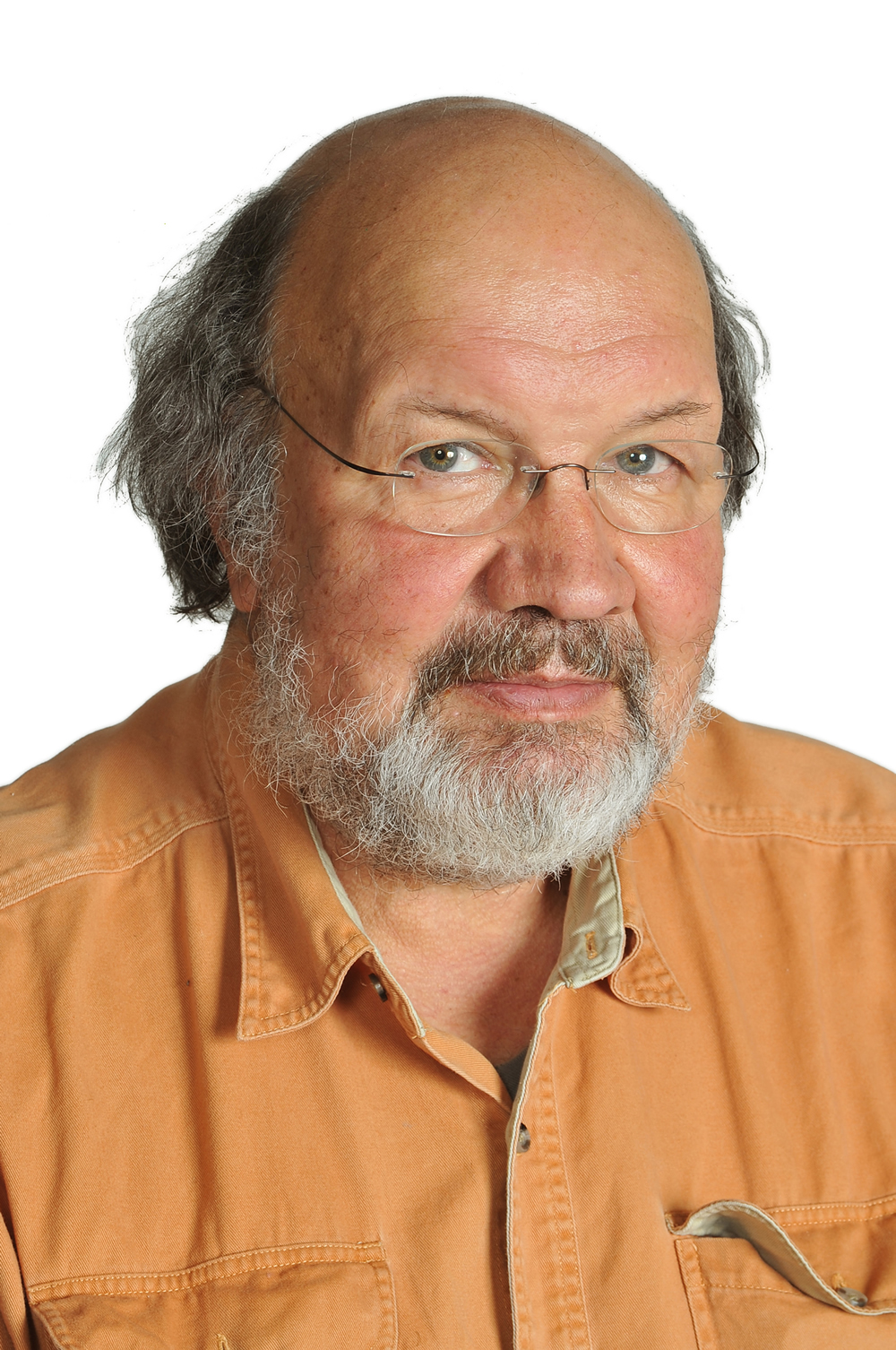 He was also Professor in and Head of the Department of Jurisprudence at the North-West University and professor extraordinaire of Comparative and Public International Law at the University of the Western Cape.

Awards and honours include University Travelling Fellowship of the Ernest Oppenheimer Memorial Trust (1995), a Research Unit for Legal and Constitutional Interpretation funded by the national Research Foundation (1997-2001) and the University of Stellenbosch Rector’s Award for Excellent Research (2002).

8 books for the academic expert;

42 papers at international and 65 papers at national conferences and meetings.