Sport participation at school – have we lost the plot?

Sport participation at school – have we lost the plot?

In this opinion piece, Prof JP Rossouw, a research fellow and former director of the Education and Human Rights in Diversity research unit at the North-West University (NWU), examines society’s approach to sport participation in school.

In international sport columns, two Irish commentators recently did their best to discredit the excellent performance of the South African Springbok team winning the World Cup.

Neil Francis and Ger Gilroy looked for any “proof” to create the perception of SA Rugby suffering under a so-called “doping culture”. The cases of Chiliboy Ralepelle and Aphiwe Dyanti, two prominent players who have been banned after being tested positively for illegal performance enhancement substances, are cited.

In the elation after the World Cup win we might wipe these allegations aside as being sour grapes, but a stern warning last week from the CEO of the SA Institute for Drug-free Sport, Khalid Galant, should be carefully considered.

Mr Galant specifically criticised some schools’ high levels of tolerance for the use of anabolic steroids and other performance-enhancing substances, commonly referred to as doping.

He criticises principals, teachers and parents who turn a blind eye when it comes to doping among school sport participants – a phenomenon that manifests itself across a variety of sport codes, including rugby, athletics, soccer and swimming.

“I often found myself staring at the size of these kids and realising that somewhere the game that I started playing and loved at school has changed in such a way that I hardly recognise it anymore,” he said.

As Mr Galant puts it, the emphasis placed on winning matches may lead to creating a dilemma for some school principals.  If they acknowledge a doping problem at their schools and act against it, the school may lose its status and marketing edge as a leading sport school.

However, Stefan’s major concern is not the increase in size of schoolboys due to taking creatine and/or other supplements that result in muscle build and adverse side-effects in their physical development. His main concern is educational in nature:  the exploitation of school children for the benefit of effectively marketing highly competitive schools and the advancing of provincial franchises.

The accompanying trading in sport talent is also of concern, with schools attracting players in various sport codes by means of bursaries. In some provinces there is even a “window period” similar to professional football for the purchasing of players.

On enrolling at a school with good facilities and professional coaching, gifted children in many cases undergo valuable talent development, and are placed in a position to have the real prospect of a national or international career.  To eventually perform at the highest level, a carefully planned strategy that includes proper nutrition, excellent coaching and focused body conditioning is essential.

The downside has a slippery slope

While sport participation potentially has a significant educational value, an obsession with sport and the occasional involvement of unscrupulous agents who do not have the best interests of the child in mind, may unfortunately result in negative consequences for the talented child.

One very visible example of obsession in the school context is that of some parents and other supporters unashamedly showing their support for their children and “their” teams, but displaying extremely unsportsmanlike behaviour. It is not uncommon to hear parents encouraging their children to “play the opponent off the field”.

International research has shown that numerous parents turn a blind eye to sport-related verbal and physical abuse by coaches in the name of “toughening up” the child for competition. In contrast and quite ironically, there is a disappointing lack of support and enthusiasm among some parents and principals for the compulsory Physical Education programme as part of Life Orientation in schools.

By participating in this programme which aims to encourage lifelong participation and to promote the associated health advantages, all learners – regardless of talent – are exposed to sport and games, physical fitness and recreational activities.

An obsession with sport achievements have numerous negative ramifications. These occurrences may nullify the educational efforts of thousands of dedicated, professional and well-balanced teachers, educator-coaches, professional sport coaches and school principals.

More about the expert 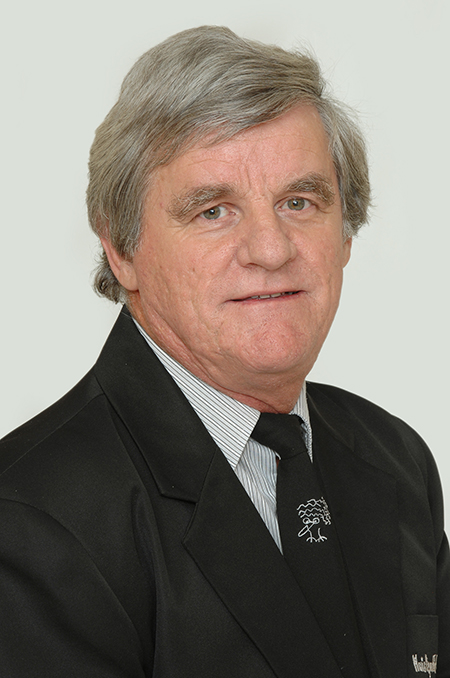 Prof Rossouw is a professor in education law, and specialises in research on sports law in the education context.  He is a former gymnastics coach and teacher and lecturer in physical education.